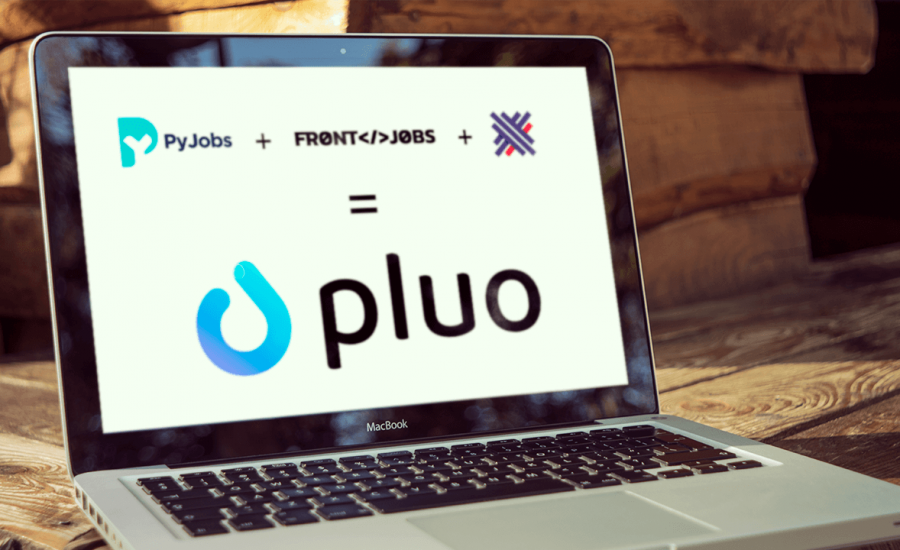 Founded in 2017, PyJobs has become one of Brazil’s most popular job boards for the Python community. Despite its aggressive growth in the past year, PyJobs retained its community-oriented approach that granted its impressive popularity among Brazilian developers. And it remains, to this day, the developer job board with the highest return of investment for employers looking to hire top-notch Software Engineers.

But that is not the whole story. PyJobs was initially founded by Vinicius Mesel, which later joined forces with Rodolfo Egarter to create FrontJobs and RecrutaDev. Focused on serving the Frontend Development community, FrontJobs quickly gained popularity as a critical resource for companies and professionals. RecrutaDev became the consultancy arm that offered high-touch tech recruiting solutions for companies of all sizes, including JusBrasil, Vitreo, Giant Steps Capital, Geru, SkyOne, Argyle, and several others.

As a long-time customer of these platforms and delighted with the impressive results achieved through them, Exponential Ventures engaged in negotiations with Mesel and Egarter for an acquisition deal that would bring the business to the next level. The outcome of these negotiations became Pluo, a job board and recruiting platform for technology professionals that aims to reduce the time to hire by simplifying and improving the candidate qualification process.

Today, we’re very proud to announce the launch of Pluo.jobs, and the beginning of this long walk to revolutionize the way companies and professionals find each other to make dreams come true!

Stay tuned for new feature releases that will follow this launch in the next weeks by subscribing to our newsletter and following us on Instagram, Twitter and LinkedIn.

41% of small businesses that employ people are operated by women.

We’ve been talking to several startups in the past two weeks! This is a curated list of the top 5 based on the analysis made by our models using the data we collected. This is as fresh as ...