Overview on the current state of 3D Printing 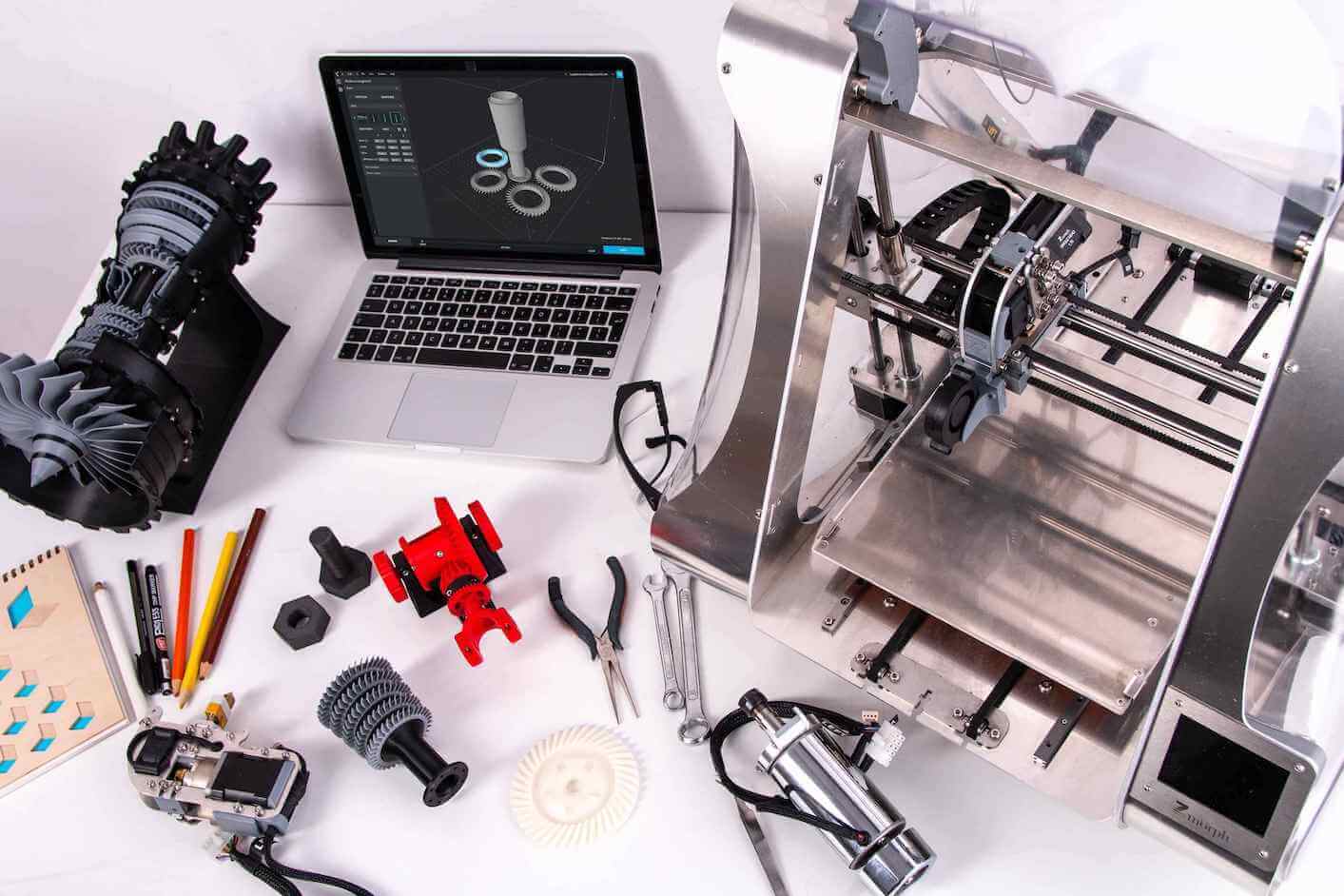 3D printing used to be mostly the realm of hobbyists. As the technology evolved, it became an essential manufacturing method for many industries. Several cars today have 3D printed parts. 3D printing has enabled many startups to bring their products to market. For example, in one of his interviews, George Hotz who started a company to produce a gadget that makes virtually any car self-driving, mentioned that the casings for the gadgets are 3D printed in the company’s office.

The most widely used method of 3D printing is FDM, which stands for Fused Deposition Modeling, also known as Fused Filament Fabrication, or FFF for short. It works by extruding a filament through a nozzle, which is heated to the required temperature to melt the filament as it is layered on the build platform. Layers are added one on top of another to form the model. This printing method is very well suited for creating prototypes and proof-of-concept models.

Another method is Stereolithography, or SLA. Invented in the 1980’s, this is the oldest 3D printing technique. And it is still one of the most popular. SLA devices use laser beams to turn resin into hardened plastic. This allows for fine detail, precision and really smooth surfaces compared to the ribbed surfaces of FDM printed objects. SLA printers are great for functional prototypes where parts need to fit together seamlessly. This technique requires some post processing. Typically, the printed model needs to be further solidified with ultraviolet light and cleaned before it is finished.

CNC machines are another device that can create 3D objects. The key difference from 3D printing is that CNC machines remove unwanted material, rather than adding material to form models. CNC machines have challenges. The model might need to be moved and then re-centered, increasing probability of errors.

There is continuous innovation in materials. Even most simple 3D printers can print a wood-like composite material – a mixture of wood and PLA plastic. 3D printing of items with multiple materials is possible using various techniques. One is a just-in-time technique, where the printing composite is supplied continuously through a single extruder and the change of the filament in the extruder is timed precisely. A more complicated technique involves several extrusion heads with the different materials in them. In this method you pause printing when you need to switch to a different material.

3D printers can be used by consumers to make simple trinkets. However, it gets challenging with complicated gadgets that comprise high-tech components such as a TV for instance. In these cases, you would only be able to partially produce your gadget and rely on a distributor for the high-tech components. Mass producing standard products will probably always be more cost efficient than 3D printing them at home. On the other hand, a 3D printer could be fantastic for making a spare part for an appliance. For instance, replacing a broken refrigerator handle could be a matter of a half an hour – downloading the right design and printing it out.

There might not be a 3D printer in every home, but in the foreseeable future almost every manufacturing company will be certain to use some 3D printing in their production. Advantages of 3D printing will be in producing highly customizable items designed with 3D modeling software and/or 3D-scanning technology, and then manufactured on demand. You would be able to virtually eliminate waste with more efficient use of materials, as production on demand becomes widespread.

3D printing could become a game changer in many medical fields. Today it is already used in orthodontics and reconstructive surgery. For the purposes of hip replacements, tomography can be used to reproduce the exact shape of the femur, and then 3D printers to recreate parts of the hip joint with titanium.

On the frontier of medical 3D printing doctors are trying to recreate internal organs of patients using actual tissue. If these experiments are successful, medical science could get to a point where it would be possible to recreate natural organs the patient had been born with. This would solve lots of problems and remove risks of organ transplants, eliminating such problems, as transplant rejection when an organ transplanted from a donor is rejected by the recipient’s immune system as foreign. These developments could further lead to methods of improving your natural organs, which could find a wide range of uses and create a whole new set of issues and challenges for the competitive sports.