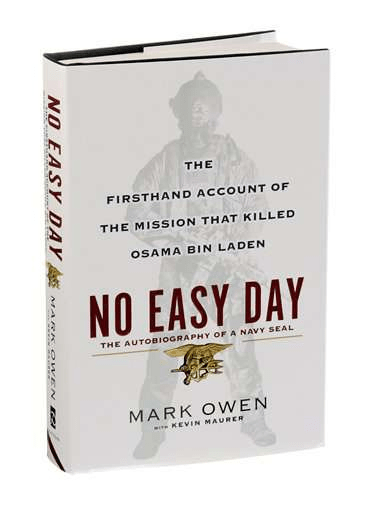 Written by one of the Navy Seals that participated in the Osama Bin Laden capture, it is a very detailed recount of all the training and execution of the mission from his perspective, featuring a detailed narration of the helicopter accident and Osama’s death.

The majority of the book’s content is devoted to explaining what the navy seals are, how they train and the kind of missions they execute. In the process, various other missions not related to Osama’s pursuit are recounted, which can really make you somewhat anxious and frustrated. Don’t be dismayed’ though: the book doesn’t fail to deliver in any of these narrations and it certainly will help you understand more about both the Navy Seals and the Osama mission.