When will I be able to 3D Print my products from home? 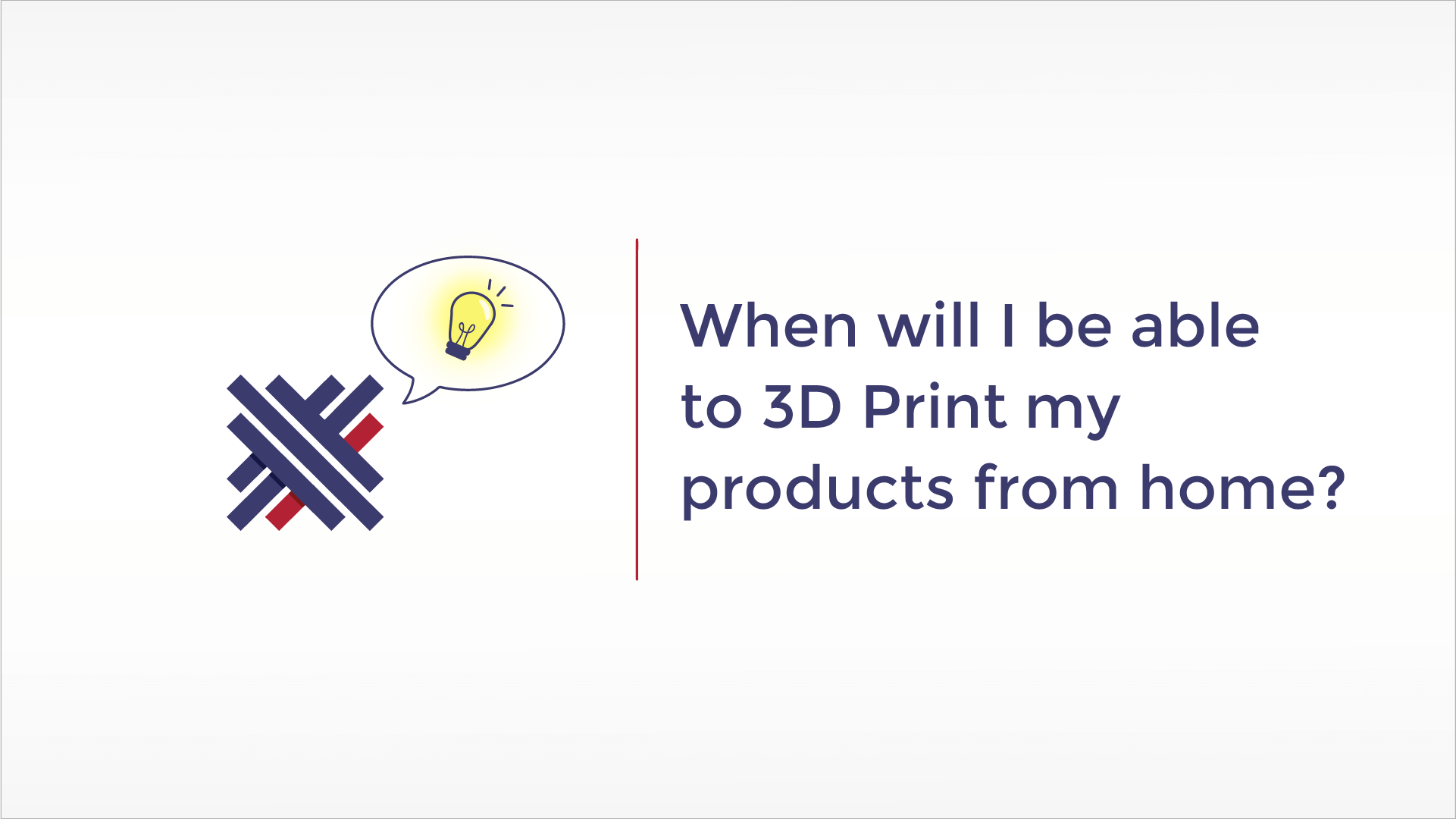 In this week’s Exponential Chats, some of the team members responsible for Amalgam’s development will have a chat about the promises of 3D Printing, that are yet to be fulfilled, of a future in which we’ll be able to download models of products and 3D Print them without ever having to leave the comfort of our homes. We believe that you’ll enjoy this discussion so come join us and participate by asking questions or giving your opinion in the live chat.

– Adriano Marques is the founder and CEO of Exponential Ventures.
– Nathan Martins is a Machine Learning/DevOps Engineer at Exponential Ventures, where he works on projects to democratize AI, as well as other cutting edge innovations.
– Harlei Vicente is a Senior software architect specialized in creating great experiences for the end user and optimizing interfaces for desktop and mobile.
– Rhuan Silva works as FullStack, DevOps Engineer and now he’s majoring in Big Data and Artificial Intelligence.

3D Printing is not a new idea. In 1971 the first patent was issued to the concept of a device called the “Liquid Metal Recorder” which operates in a similar way that an inkjet printer would but operating in 3 axis and using remelted metal instead of ink. It wasn’t until the 1980’s before we saw the first operational 3D printers and a new round of patents issued in the field.

Due to its extremely high cost and complexity, 3D printers remained unpopular for decades until in 2009 the patents for Fused Deposition Modeling 3D Printing expired and the industry began to flourish and low-cost 3D Printer manufacturers flooded the industry with promises of a future in which we’d be able to 3D print our own products from the comfort of our homes in a sustainable and affordable way.

The idea is that a household with a 3D Printer would be able to purchase the 3D model of a product and reproduce it on demand and at a low cost. Although this is already true for some products, 3D printing has yet to become mainstream and still can’t reproduce most of the important products that we need and use on a daily basis.

What is it that needs to happen in order for 3D printers to fulfill the promises of a more sustainable future in which everyone will be able to reproduce the products they need on-demand, at a low cost, and from the comfort of their own homes?