What Google Trends Has to Say About Censorship 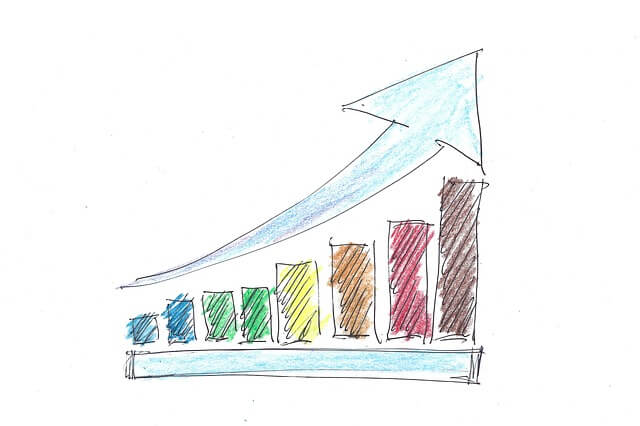 While studying about censorship and the term interest trends world wide, I decided to check on Google Trends and see how interest have been on the subject. The results are astonishing and reflects the actual opposite of what I thought they would look like. Tons of interesting conclusions could be drawn from Google trends‘s charts. Let’s take a peak:

The dates on the chart are from roughly somewhere in 2004 to this day, and it shows a downward interest trend on the subject, with some curious short spikes and a current relatively stable level of interest under 20% from what it have once been somewhere around 2004 and 2005.

That could indicate one of two things: censorship is decreasing over time or people have lost interest about the subject.

We know for a fact that censorship is far from decreasing – week after week we read new cases of censoring in all of its various different facets, and yet people just seem to be growing unfazed with the situation. Digging further, I checked the regions and cities with biggest interest on the subject, and the data is even more disconcerting:

From the top 5, taking out Singapore that has serious censoring issues, all other regions benefit of a largely free media and inexistent censorship compared to other countries. From that top 10 list, only the following regions suffer some serious freedom of speech threats: Singapore, Hong Kong, Malaysia and Philippines. We’ll get back on this in a bit, let’s see the list of cities with most interest on this subject first:

Singapore tops the list once again, but none of the other cities that follows in the list are threatened by any consistent censoring at the moment, or in a foreseeable future.

It would be legitimate to think that the regions which are most affected by the practice would show a greater interest on the topic, but it seems to be quite the opposite, for the most part, if we rely our analysis only in these trends. All of those cities and regions are well known international destinations, cosmopolitan cities, and blossoming cultures where people are encouraged to think more critically and be involved with other cultures. Most other cultures where censoring mechanisms are already deployed are often less diverse, with less influence from other cultures, and somewhat isolated or limited with contact with people from other countries. This is the evil cascading effect of censorship – the more you censor, the dumber is the people. It is the law of decelerating returns in full effect.

There are, most certainly, other reasons to explain the trend – like the term being censored in web searches originated on countries where censorship is in effect, for example. Regardless of reason why people are showing less interest on the topic, this trend is a growing concern and must be reverted to reflect a society with a growing concern on its freedoms and how to protect it.

Open Monitor tries to deliver the kind of information that empowers people with an understanding of their situation and where they’re headed. They can learn that this freedom is quietly and slowly being taken away from all of us, and that a lessened overall interest on the subject just make changes easier to be implemented and harder to be noticed.