Adriano was the engineering team lead at crowdSPRING and is the founder of the Umit Project Open Source Organization where he had, for 6 years, mentored dozens of engineers  around the world through the Google Summer of Code program. He is the former co-founder and CTO at Startup Foundry, and currently the CEO of Exponential Ventures, a Startup Studio and Venture Capital Fund.

A dedicated husband and daddy to two boys and two girls, Adriano still finds time to cook, watch movies, send a camera to the edge of space and record a major storm forming from above, work as a volunteer and read (or listen to) books while he’s not sleeping or working.

Adriano graduated from the State University of Goias, in Brazil, where he earned a Bachelor degree, while traveling about 55,900 miles (more than earth’s equatorial circumference). In his quest to travel more than Gerard Moss (the first South American to fly around the world), Adriano graduated, married, and traveled with his wife to live in Brussels and work for Belgacom, where he learned a bit of French and to appreciate the original French fries which are actually Belgian. Since 2012 he’s been happily living in the United States with his Family, and in 2016 graduated as a M.Sc. in Artificial Intelligence from Georgia Tech. 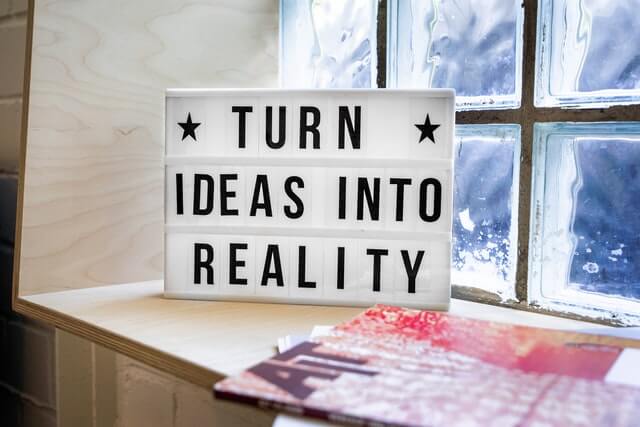 Spoiler: it is NOT an Incubator or Accelerator I have probably interviewed a few hundred professionals in my career as an Entrepreneur. After breaking the ice, one of the first […] 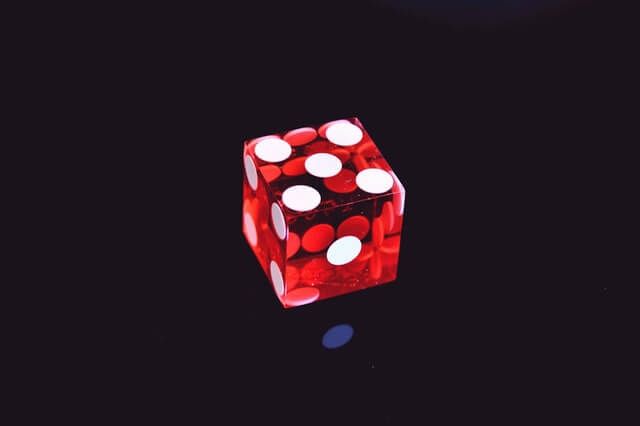 How many Software Engineers does it take to launch a Startup?

The answer is 5. That’s it; you need a team with a minimum of five Software Engineers to launch a Startup. If you want to know how I got to […] 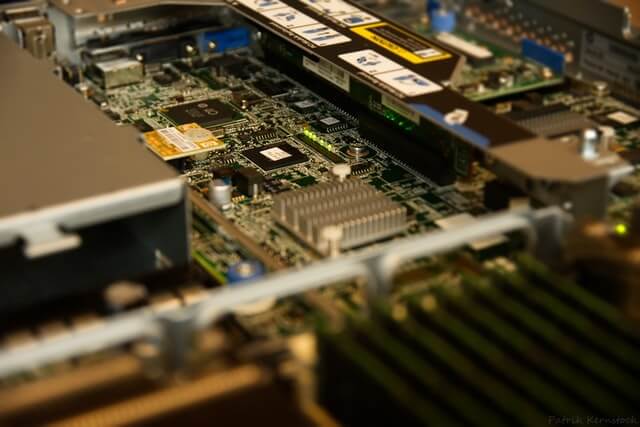 In any market or industry, quality work at scale requires purpose-built high-performance tools. In a previous article (The Eight Challenges You’ll Face With On-Premise Artificial Intelligence), we promised to cover […] 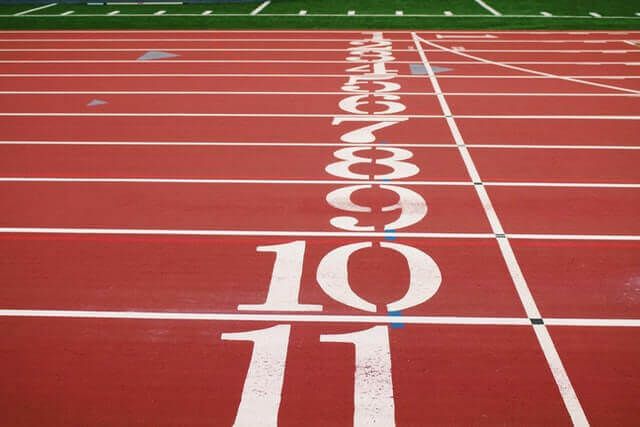 Our 5 Tips for A Better Pointing System

Consistency in a pointing system is paramount to a usable system. One of the many reasons a company decides to follow an agile methodology is to avoid the excessive project […] 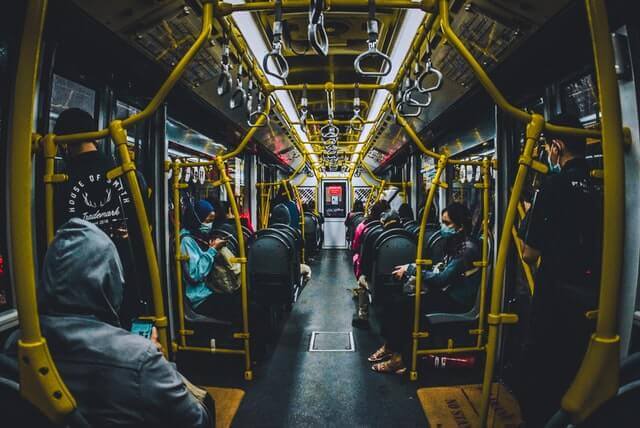 Are you the driver or a passenger in your own career?

People often think of their career as something that you develop inside a company. This is only partially true. It is indeed true that a professional’s career growth is more […]

Looking for a new challenge that will take your career to the next level? Check our job openings and apply to join our team!