New hybrid engine to save up to 90% of auto emissions? 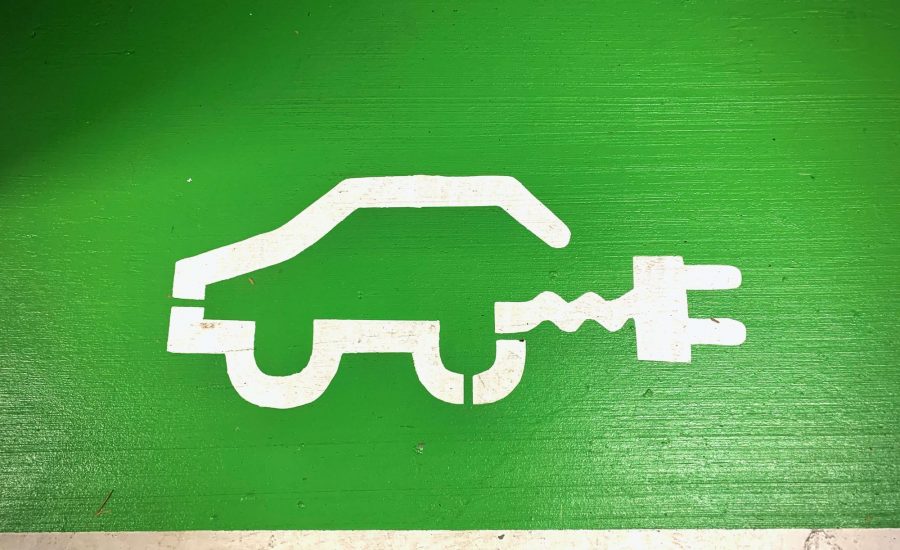 A while ago, I had the chance of driving a hybrid car, at the time they have just arrived in Europe and people were beginning to draw interest for this sort of car. At that time, I was sure that hybrid cars would be the next auto revolution. I’m not saying it because I don’t believe in fully electric cars, but that technology isn’t ready yet. Hybrids are certainly going to be the next step before fully electric cars. Drive one, and you’ll figure it.

All the hassles of electric cars (recharging, mileage, recharging time, performance, etc.) aren’t present in hybrid engines, and yet brings us part of the benefits we expect from electric cars (fuels savings).

Just read an article on a new hybrid engine that can save up 90% of an auto emission, and save as much as 3.5x in fuel consumption. And the best part is that it isn’t the sort of combustion + electric hybrid engines we already have available. The engine is very lightweight, doesn’t require oil or any other sort of fluids and are powerful enough to power a SUV. Watch the video, and you’ll be amazed!

Now, this new hybrid engine discussed in mentioned article is a real breakthrough. And if they can really deliver that engine in 2 or 3 years, you bet that’s going to be the next auto revolution. Let’s keep an eye on this! I’m eager to get one for myself!