Internet’s Future, according to Mashable 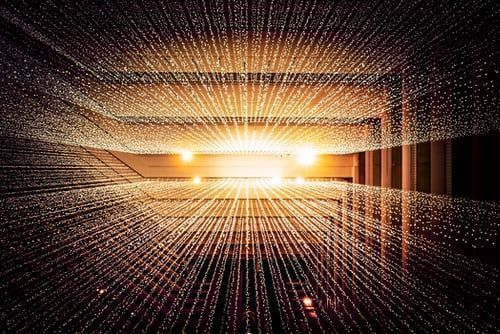 Although Internet is not exactly new, of one thing we’re pretty sure: it is just at its beginning. In a few years, everything will be connected and able to interact in an ever more technological society. If Ray Kurzweil is right, this future is much closer than we predict.

We tend to think of cool devices featuring the internet, but we often give little thought to internet’s development and how it could be made better to further accelerate mankind’s technological improvements. Or even less time to to think of the ways we are limiting this technology and effectively slowing down the pace at which we progress. One great example is censorship. Every time governments decide to censor content they deem inappropriate – often because they make people think and demand changes – we reduce the critical mass needed to ignite the true revolution that will surely come in the future.